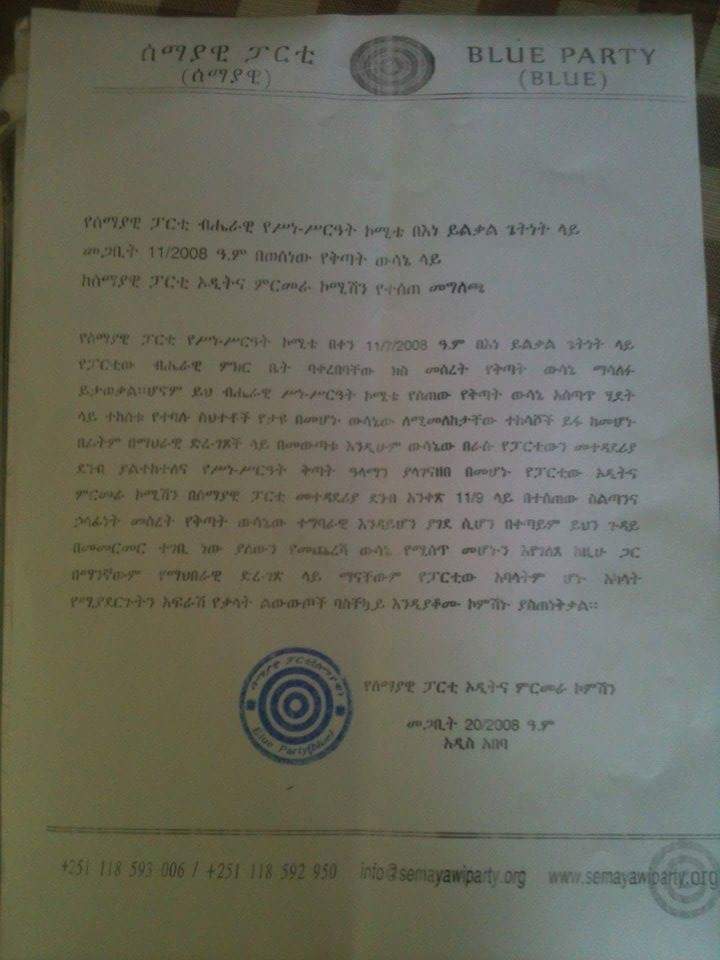 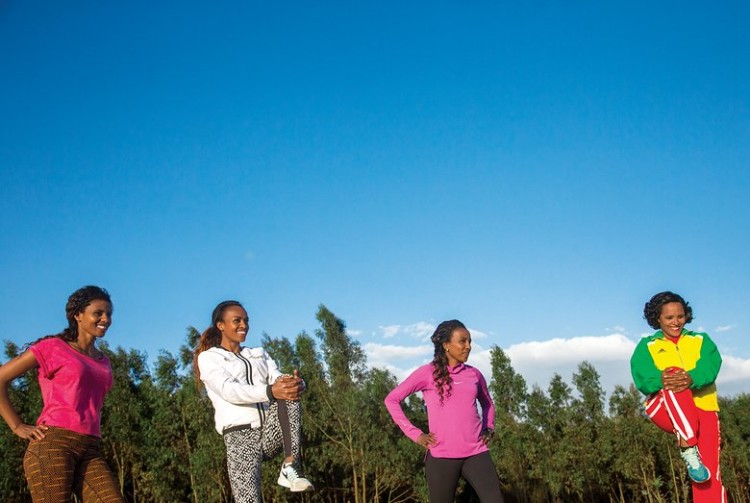 The Fastest Family on the Planet: Meet the Dibabas

Ethiopia is a running-mad country—but it’s never seen anything like the Dibabas. Chloe Malle heads to Addis Ababa to meet the fastest family on the planet. The only sound at the top of the Entoto Mountains is the thwack of a cowherd’s staff against the tree trunks as he leads his small herd of oxen […] 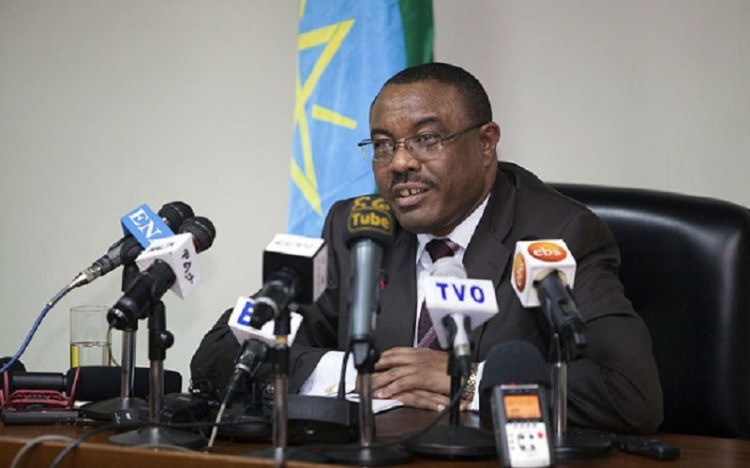 Aid in the wrong hands: Is Ethiopia’s government worthy of British taxpayers’ money? The Telegraph

Is Ethiopia’s government, whose security forces are guilty of rape and torture, a worthy recipient of £329 million of British taxpayers’ money? Almost 30 years ago, Band Aid mobilised a generation of British teenagers behind the campaign to help Ethiopia recover from famine. Today, Ethiopia is the second-biggest beneficiary of British aid, receiving no less […] 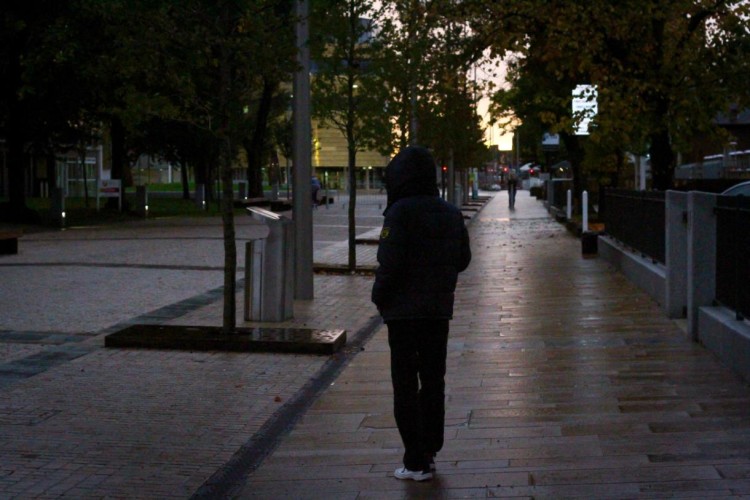 France has taken steps towards tackling the thousands of Ethiopian refugees. The interior ministry and Office for the Protection of Refugees and Stateless (OFPRA) unveiled plans to deport 11,000 Ethiopians by the end of 2016. A “national coordinator”, Kleber Arhoul, has also been appointed to oversee the arrival of refugees in different cities while the […] 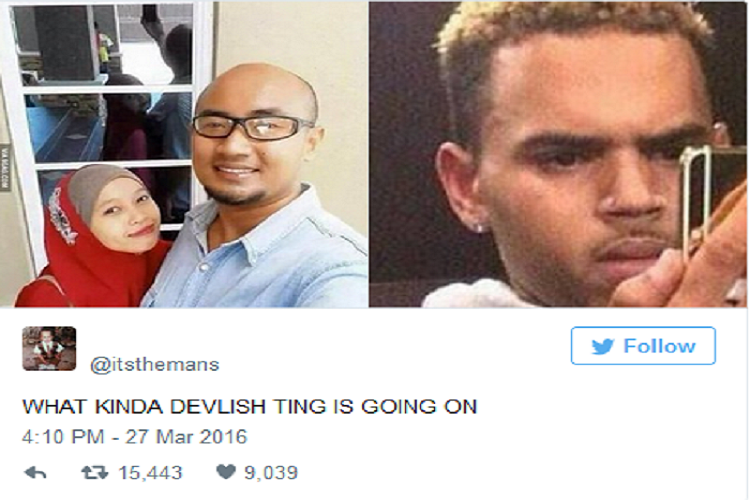 Is this the world’s creepiest selfie? Twitter is freaking out over a couple’s bizarre photo that shows a woman looking the WRONG way in the reflection in the background. Spooky shot shows couple smiling for a photo on their smartphone with a woman’s face clearly visible in the background @itsthemans posted the shot saying: ‘What kinda […] 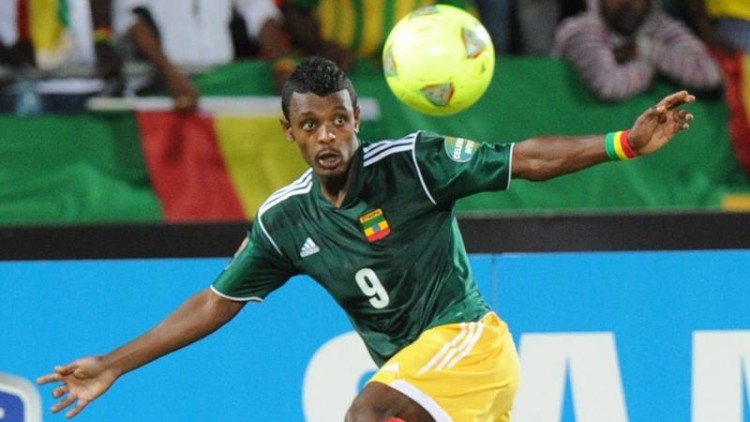 Ethiopia held Algeria 3-3 to prevent the Desert Foxes booking their place at the 2017 Africa Cup of Nations. Algeria would have qualified for the tournament had they beaten Ethiopia, who they had thrashed 7-1 in Blida in their first group meeting on Friday. This time Ethiopia took the lead three times but a late […] 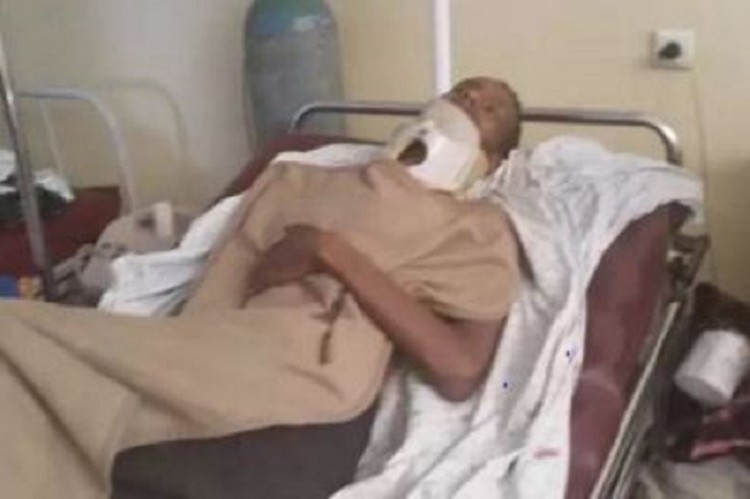 An Ethiopian marathon runner has died and five others have serious injuries after their training group was hit by a truck whilst out running in Sululuta, just north of Addis Ababa, on Saturday. Since the accident, a ‘YouCaring’ page has been set up to help those currently in hospital. https://www.youcaring.com/several-ethiopian-distance-runners-546679 Yonas Mekonnon is the agent […] 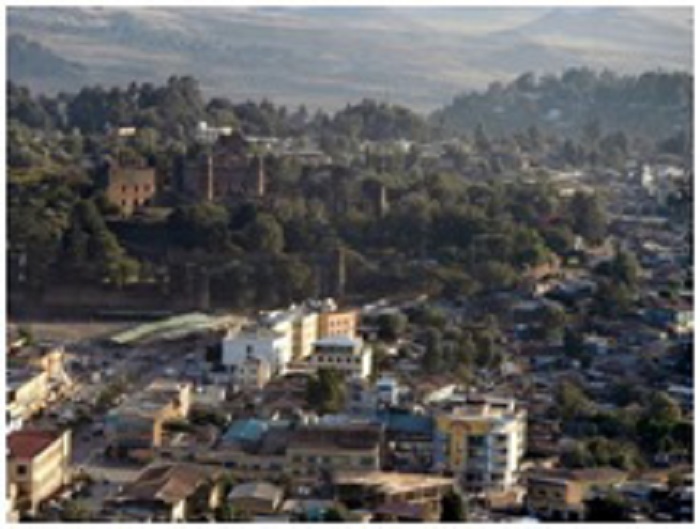 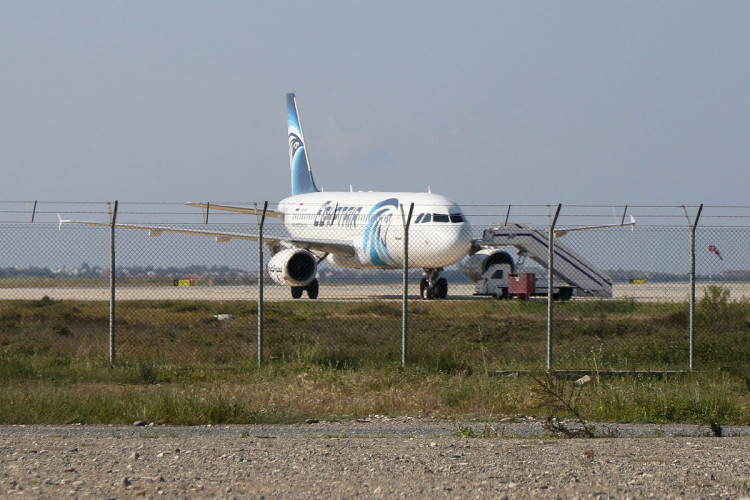 An EgyptAir plane with 64 people on board has been hijacked and forced to land in Cyprus, where crew and some passengers are being held, the airline and government officials said. The Egyptian civil-aviation ministry said the Airbus Group SE A320 single-aisle plane was headed from Alexandria to Cairo when it was hijacked by a […] 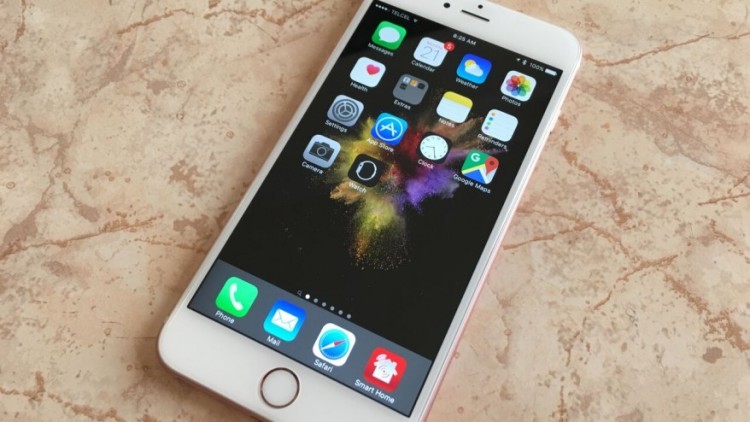 The FBI unlocked San Bernardino gunman Syed Farook’s iPhone, ending the standoff between Apple and the Justice Department that began in February. A court filing today stated the government had ‘successfully accessed the data stored on Farook’s iPhone,’ but did not elaborate on how or what information it managed to recover. The filing also said […]