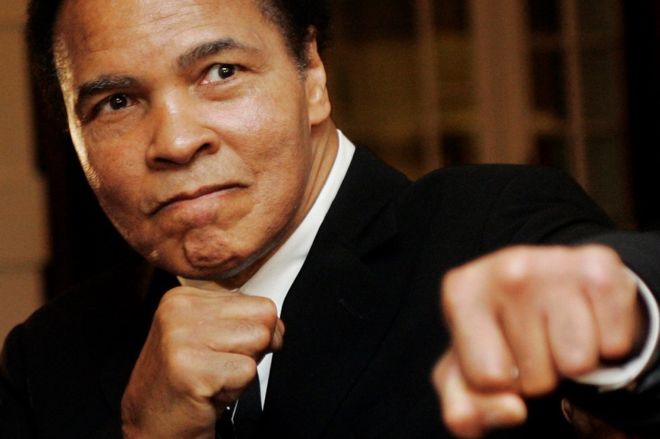 Former world heavyweight champion Muhammad Ali has died in a hospital in Arizona hospital. The 74-year-old former heavyweight world champion had been hospitalised on Thursday with respiratory problems. US media reported that the problems were complicated by his Parkinson’s disease. Ali was known globally not only for his ring career, but also for his civil […]