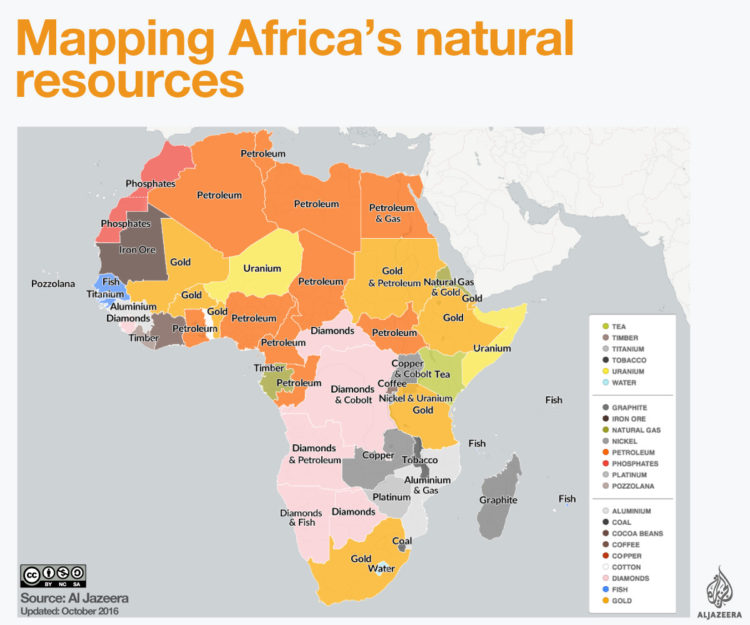 Africa remains a key territory on the global map. Rich in oil and natural resources, the continent holds a strategic position.

It is the world’s fastest-growing region for foreign direct investment, and it has approximately 30 percent of the earth’s remaining mineral resources.

It’s home to more than 40 different nations, and around 2,000 languages. Sub-Saharan Africa has six of the world’s 10 fastest-growing economies. North Africa counts with vast oil and natural gas deposits; the Sahara holds the most strategic nuclear ore; and resources such as coltan, gold, and copper, among many others, are abundant on the continent.

The region is full of promise and untapped riches – from oil and minerals and land to vast amounts of people capital – yet, it has struggled since colonial times to truly realise its potential.