The Child Who Smoked 40 Cigarettes A Day! THIS Is What He Looks Like Now

Everyone knows smoking is bad for you. It can cause serious diseases, like emphysema and cancer, and even if you don’t get sick from it, it can still cut years off your life. That’s what made this story so damn disturbing.

8 years ago, the internet was thrown into an uproar over a boy in Indonesia who smoked 40 cigarettes every single day.

The boy, Ardi Rizal, suffered from a tobacco addiction at a very young age. Ardi was able to kick his addiction, but found himself deep in another addiction: a food addiction. Ardi was able to quit smoking thanks to a rehabilitation program offered by the Indonesian government. The uproar over Ardi’s smoking actually forced the government to crack down on childhood smoking.

“When Ardi first quit smoking he would demand a lot of toys,” his mother said. “He would bang his head on the wall if he couldn’t get what he wanted. Now I don’t give him cigarettes, but he eats a lot. With so many people living in the house it’s hard to stop him from getting food.”

At the age of 5, in 2013, he kicked the habit, even though people in his community tried to keep him addicted.

“There are many people still offering Ardi cigarettes,” Diane said. “But he says, ‘I love [Dr.] Kak Seto. He would be sad if I started smoking again and made myself ill.'”

In the wake of quitting, his weight jumped to 24 kg, with 17kg being the “normal” for someone his age. One health disaster gave way to another. 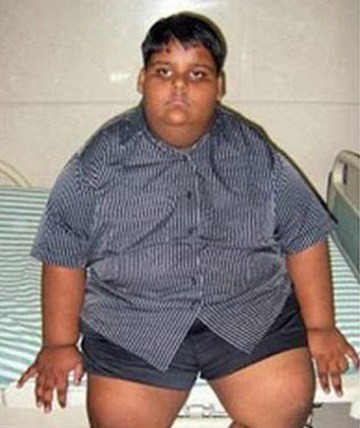 Ardi at the age of 6

Since the age of 5 though, Ardi and his family have worked together to kick his food addiction. He doesn’t smoke, he now eats a well balanced diet, and the difference now, at the age of 10, is astounding. 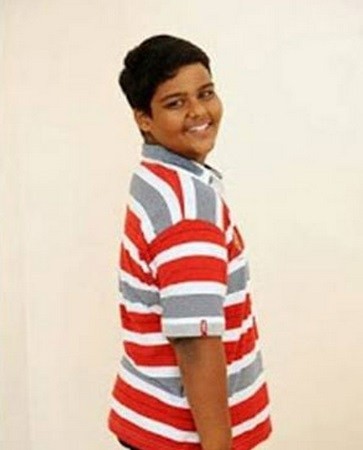 What do you think of his transformation? We’re just happy to see that there’s a happy ending for Ardi’s story.